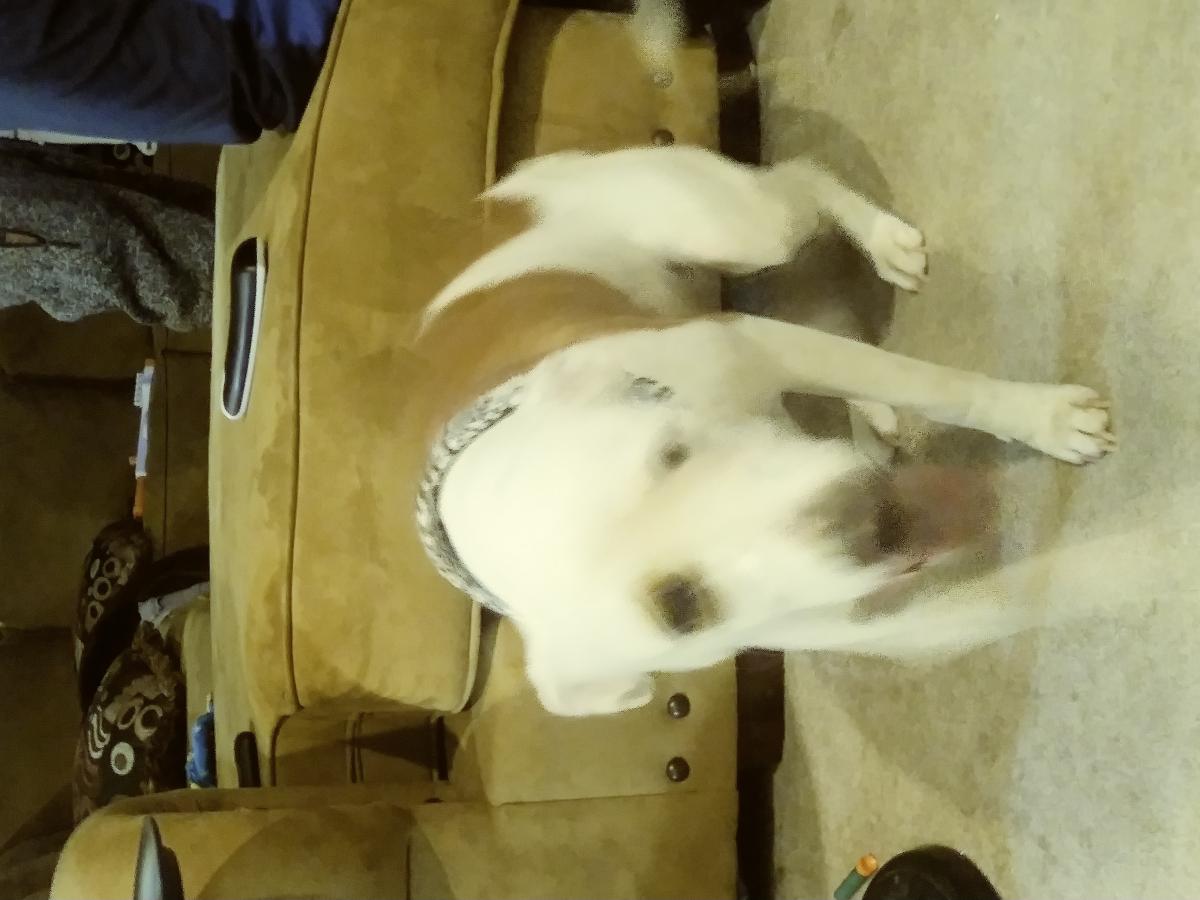 I was frantically looking for my 6 year old sons dog, lucky to no avail. After hours of looking I had to go to work so I turned to the internet. I posted on Craigslist, Facebook and the only responses I was getting were too far away or not even close to a physical match. I signed up for lost my doggie after almost giving up hope and within 2 hours my dog was dropped off asst my for by a neighbor. The calls reachedthem! I was amazed. My son and his dog thank you so much! 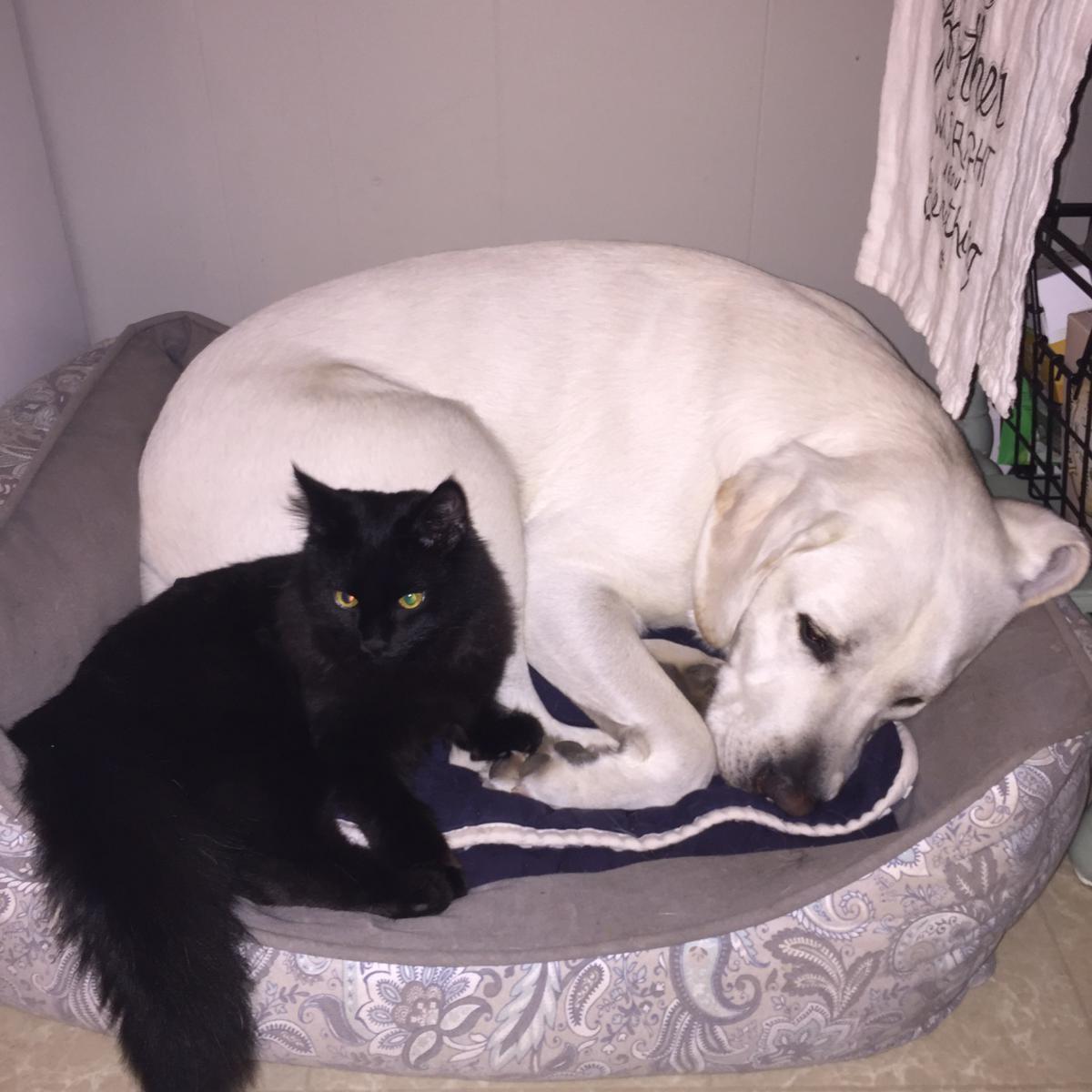 I received several calls from concerned neighbors who helped me pin point where my cat was last seen. Three people called me with sightings around the same area and I was able to find my cat! He is soooo happy to be home and we are overjoyed to get him back! I am a REAL PERSON and this system REALLY WORKED!!! OMG! I am SO very impressed with the National Lost Pet Recovery System 'Lostmdoggie.com'. Yes, our little one was micro chipped (we alerted Avid) and wearing an identification collar which helped. But as soon as we were notified that our little one was lost, we connected with this remarkable website loading up a picture, a very detailed description and a map of the area where our little one was last seen. We were emotionally preparing ourselves to never see our little one again and we prayed. As the website indicates, a) lost dog flyers were immediately generated and sent out (including to our neighbors), b) alerts were dispatched to the shelters, rescues, and hospitals and within 12 hours, our little one was found even though Mother and Grandmother (of our little one) were over 1,500 miles away feeling so helpless. Yes another terrific story and part of the '85% find success rate'. We are so grateful!! We highly recommend this website. 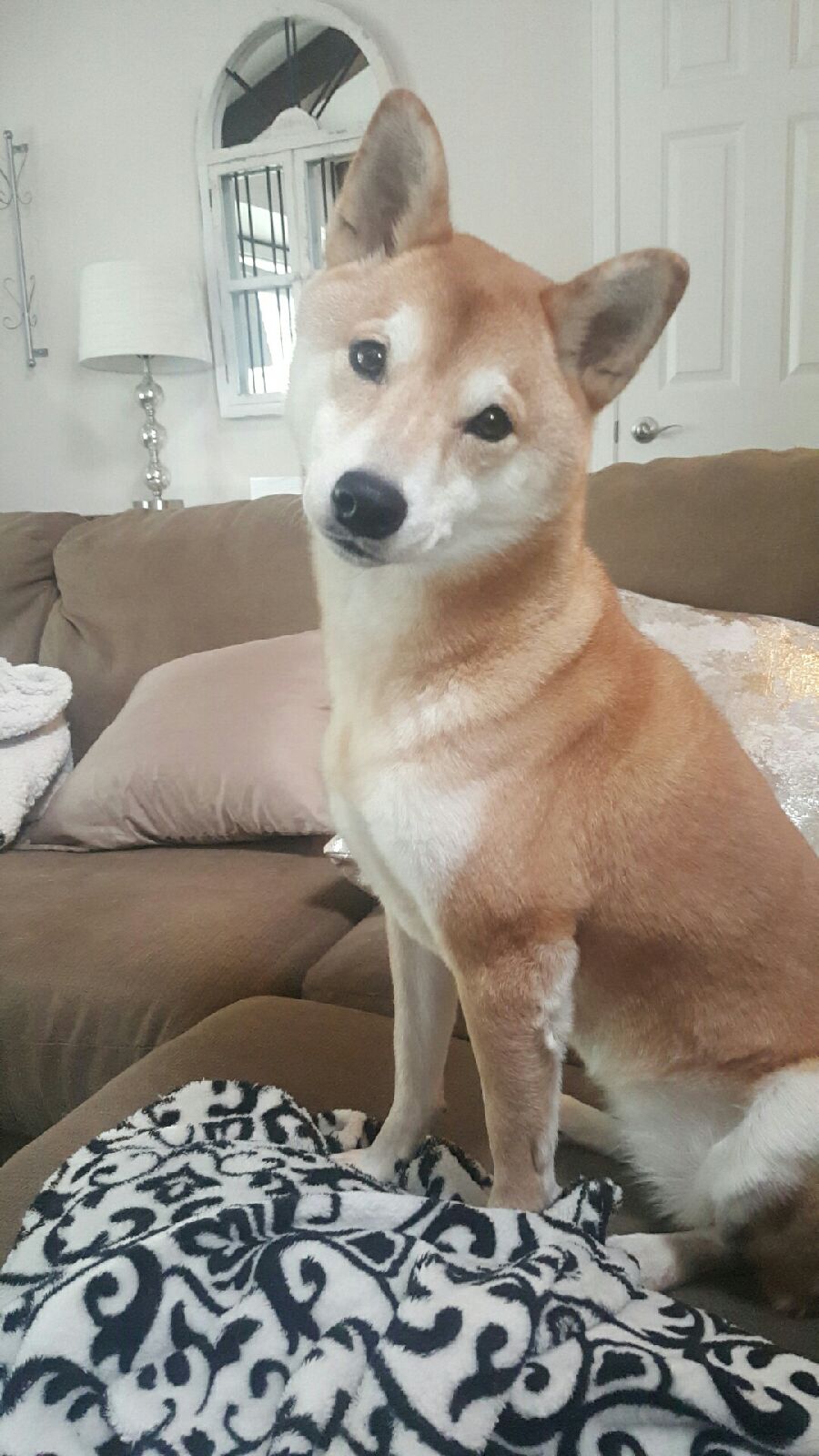 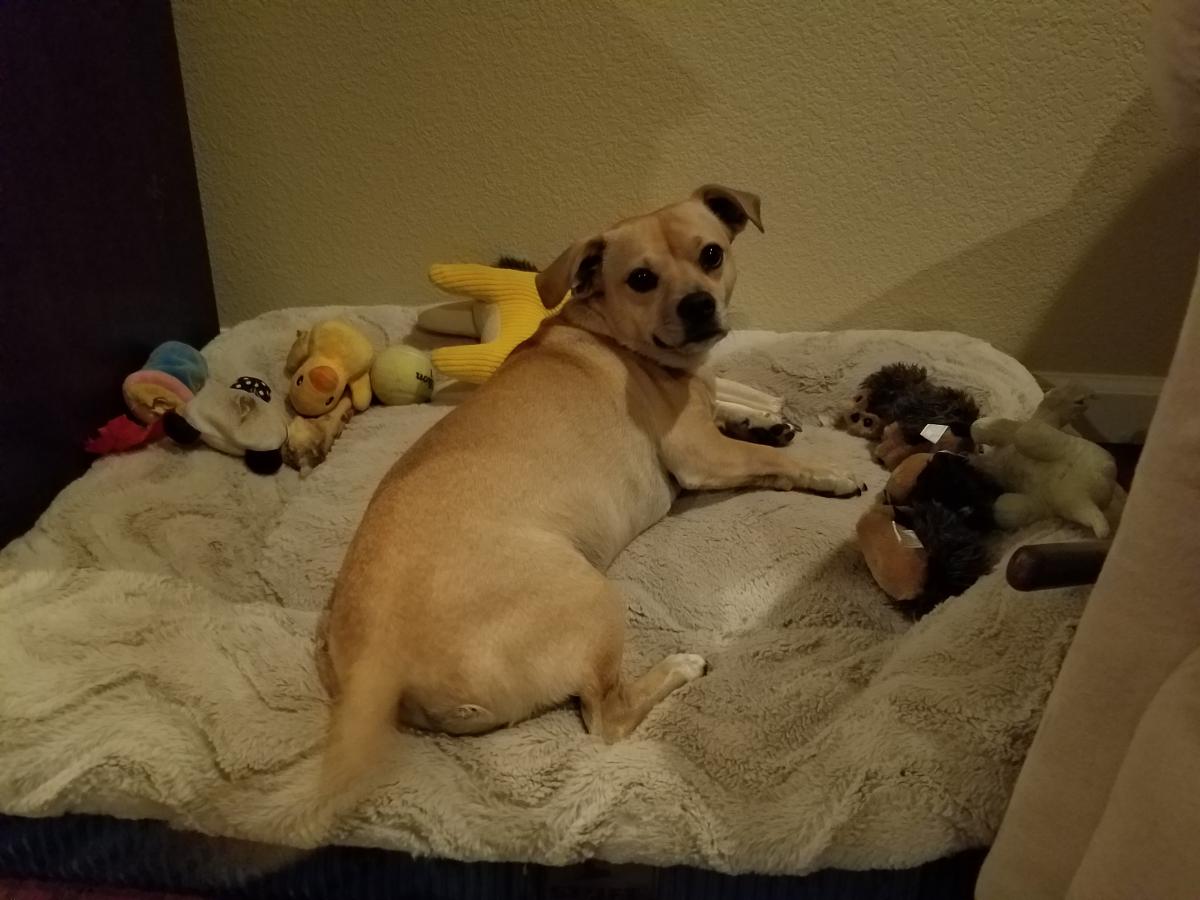 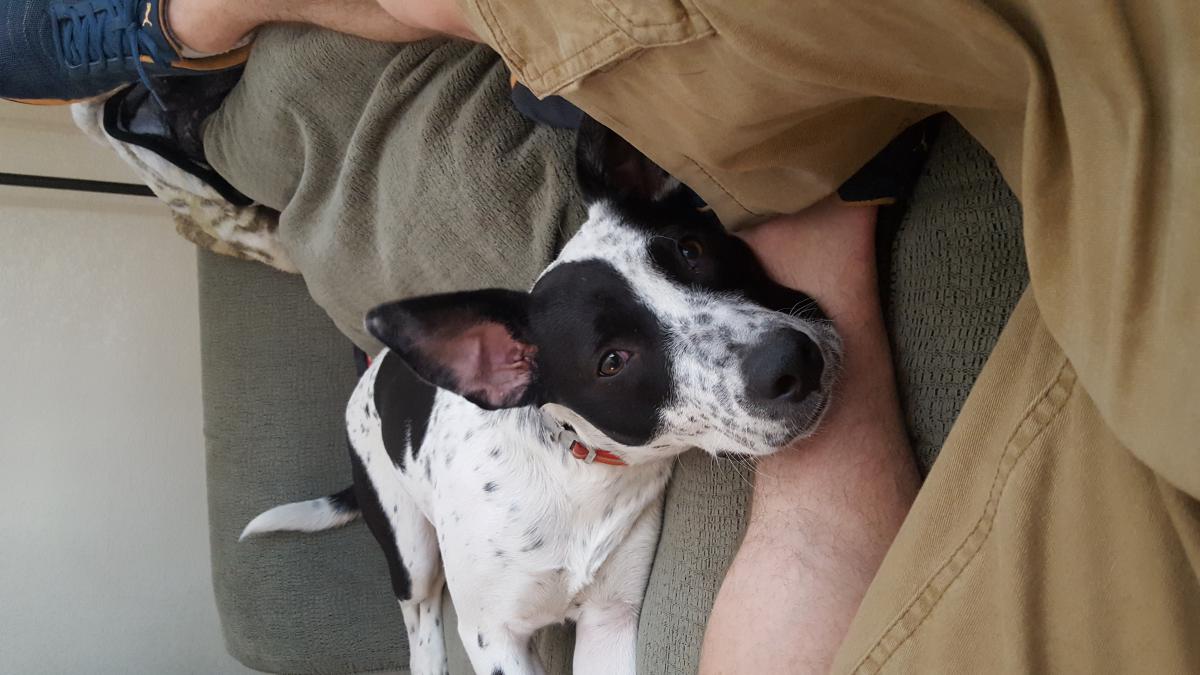 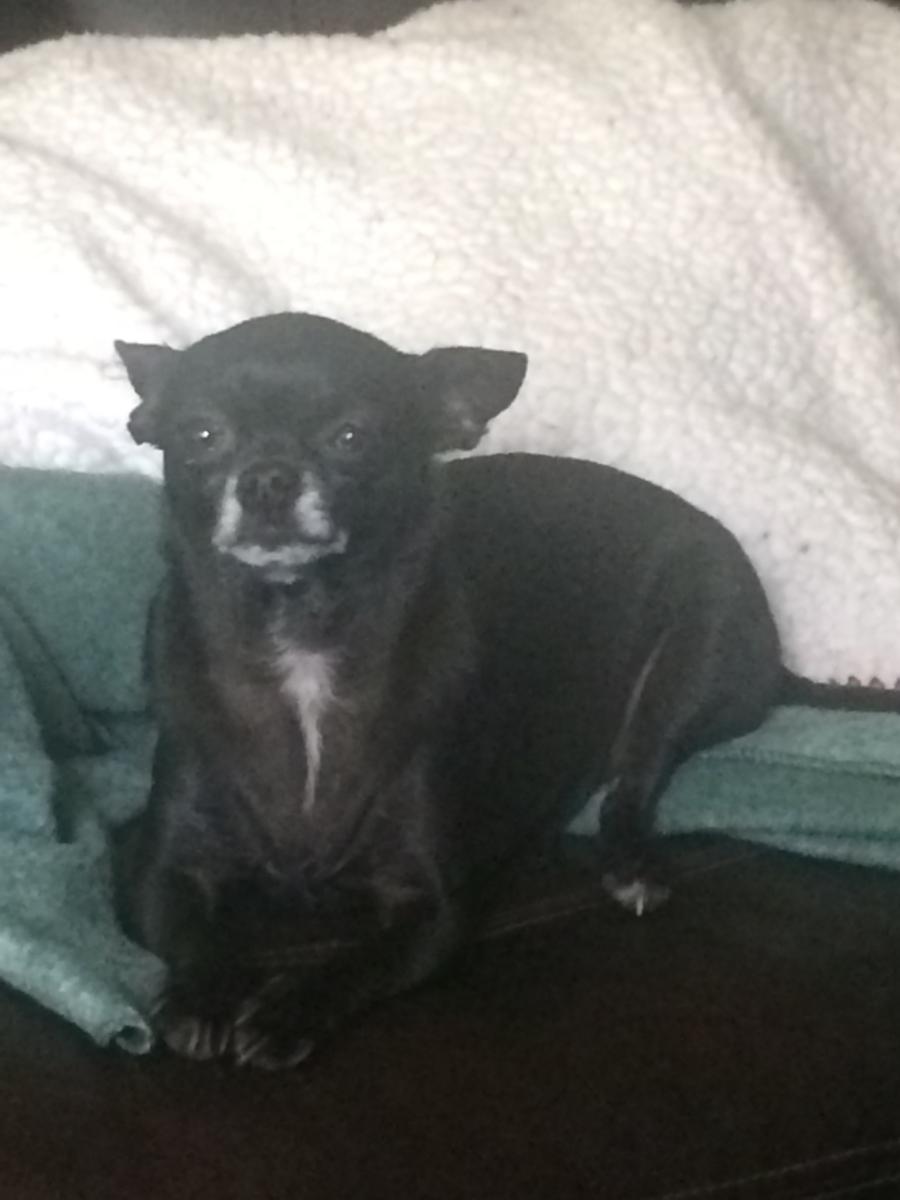 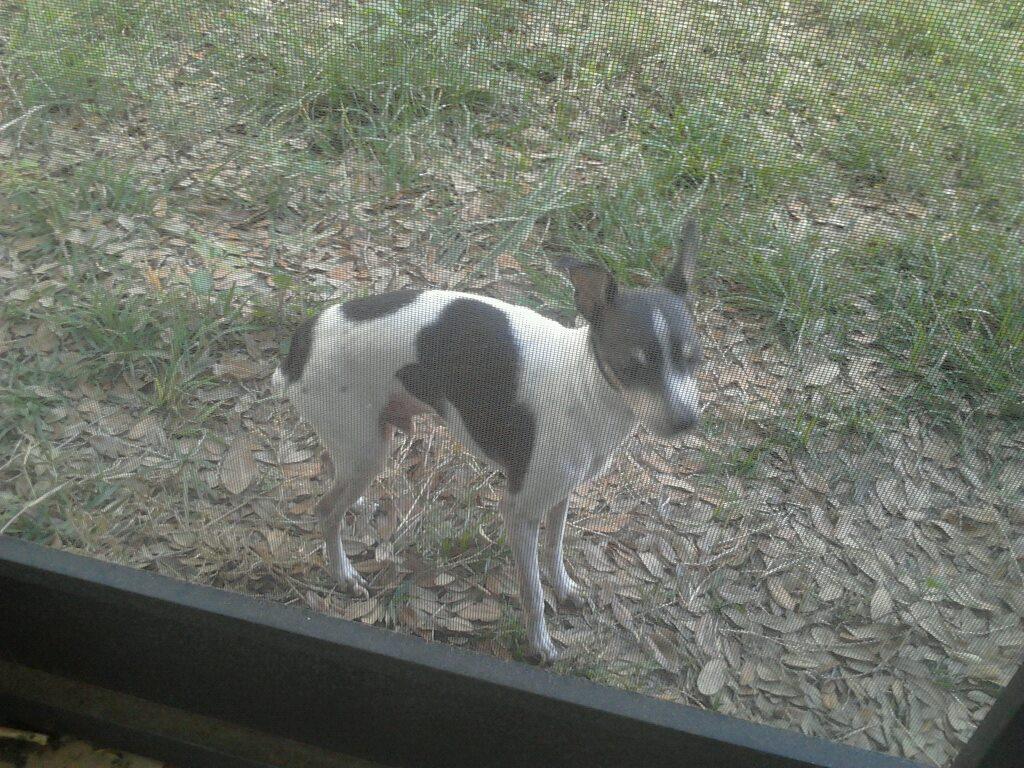 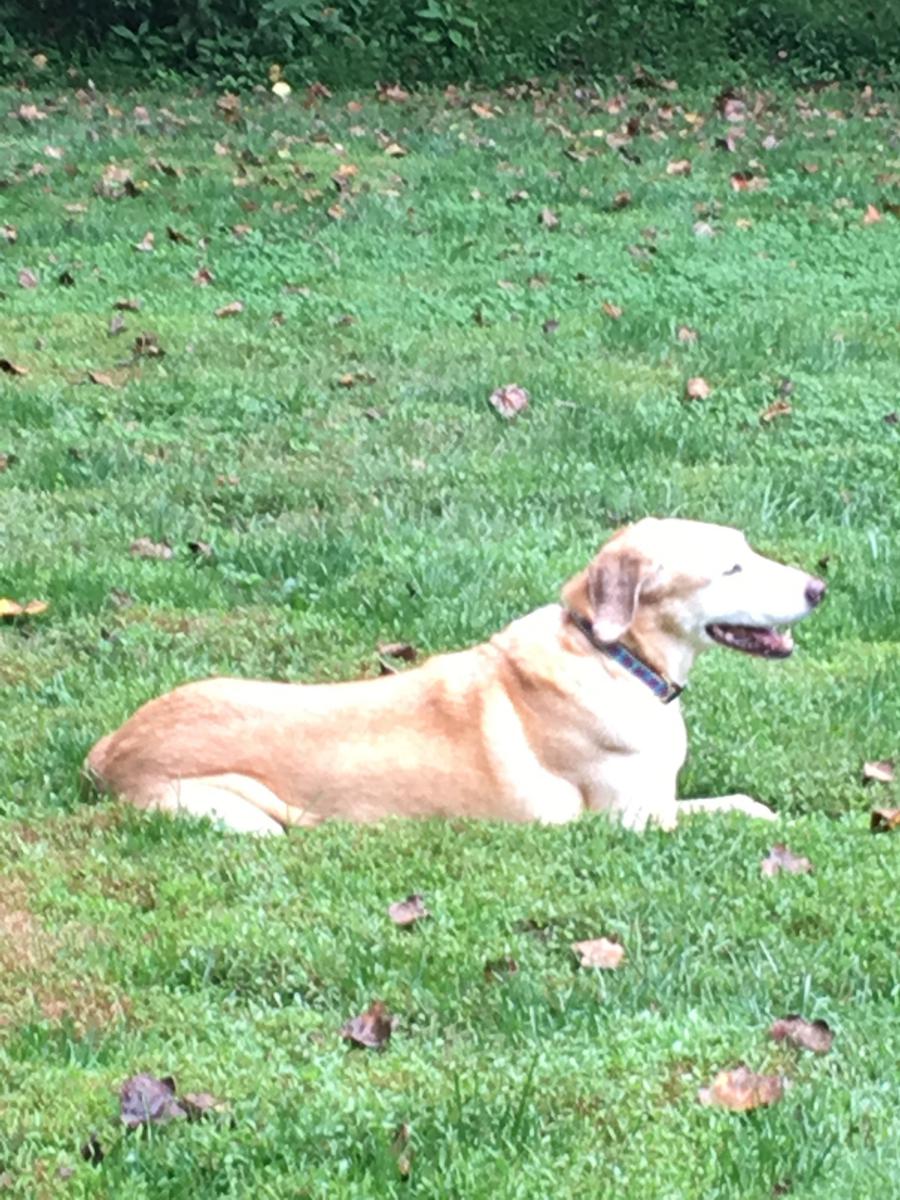 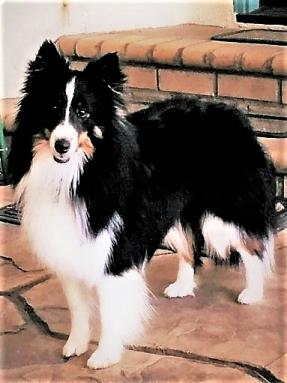 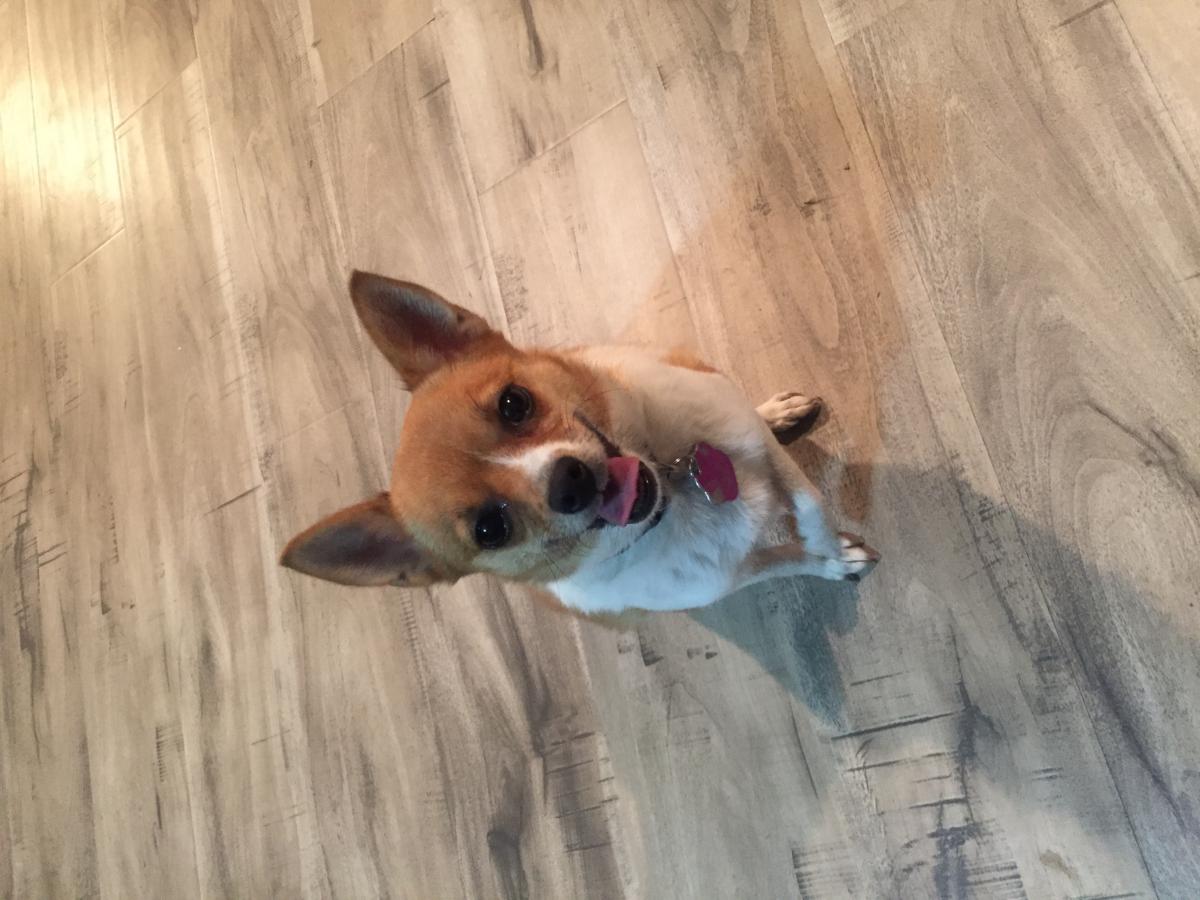 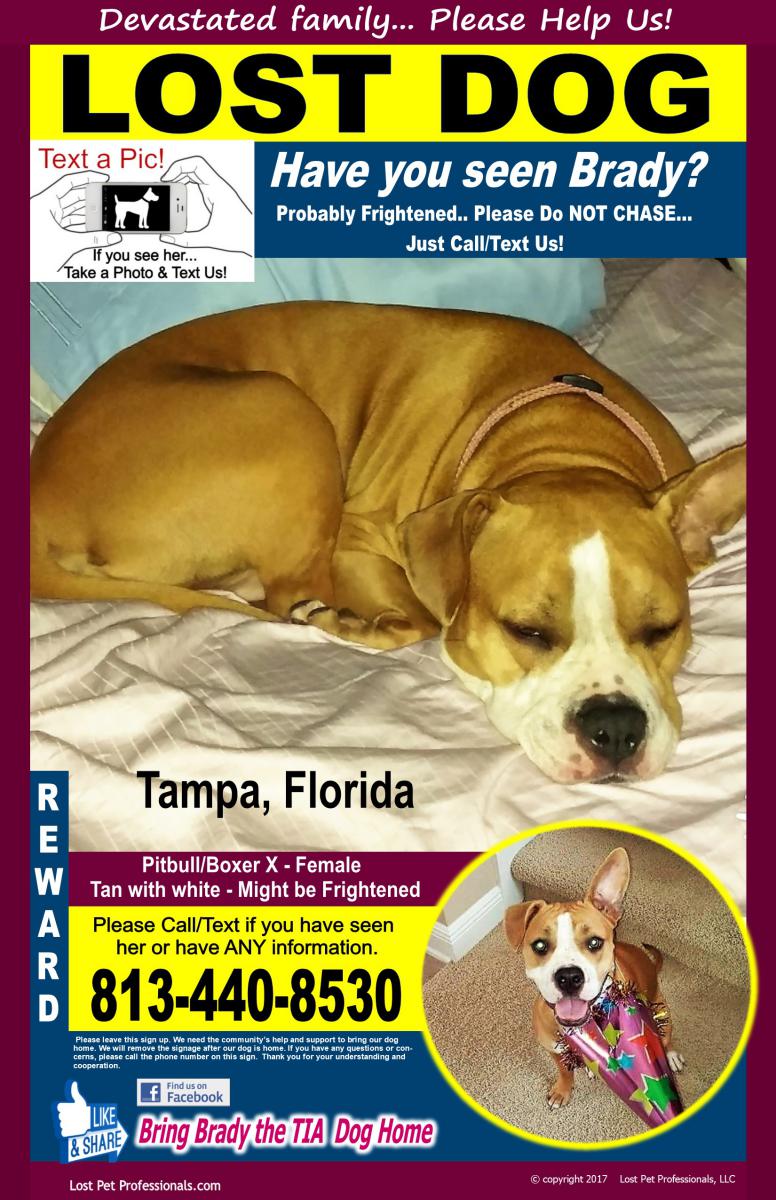